School Reopening: A Crisis in the Making 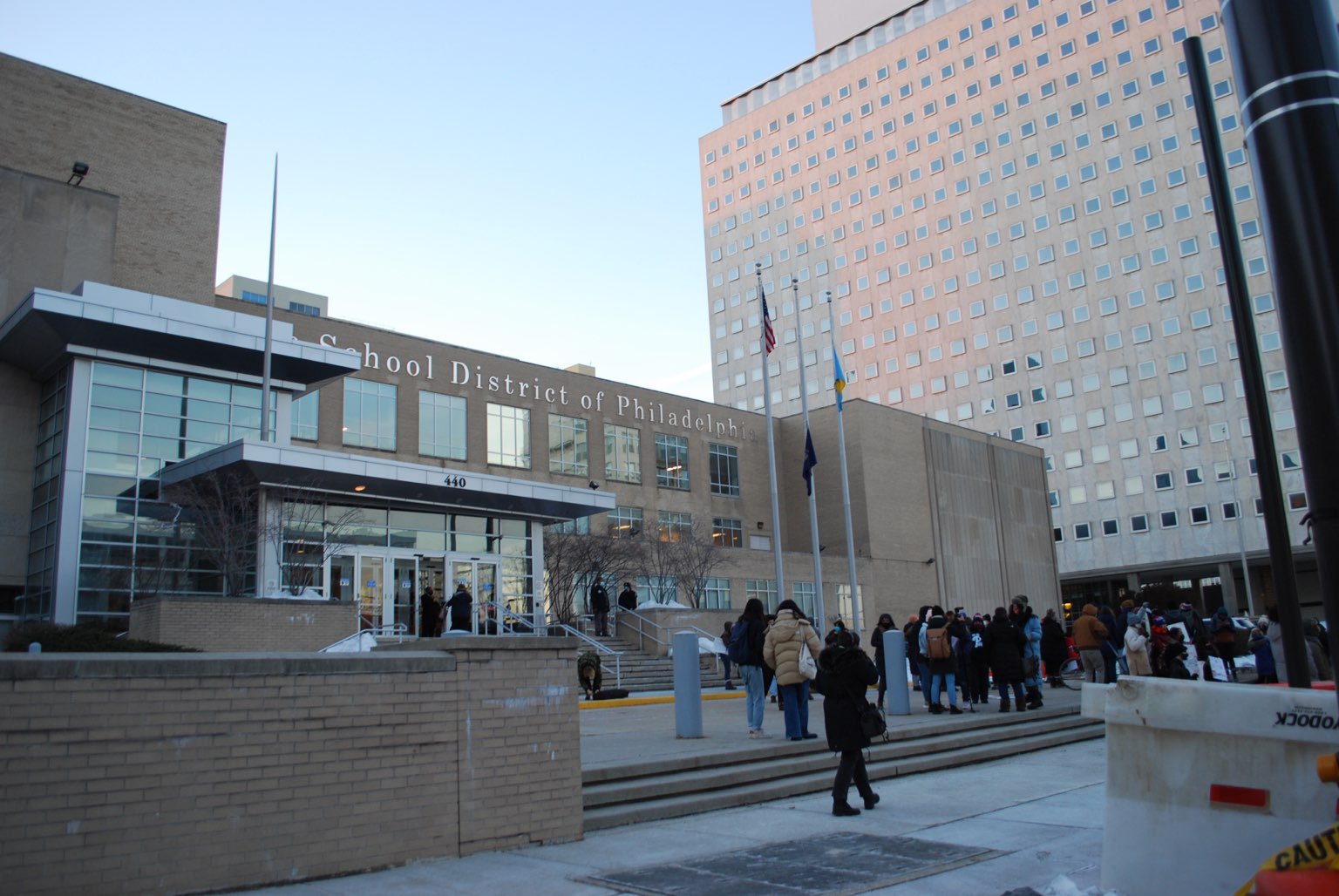 No transparency from the beginning

Teachers in the Philadelphia School District said they felt Superintendent William Hite had pulled the rug out from under their feet when he announced on January 27th plans to bring students back without consulting with them first.

The person who oversees the eighth largest school district in the country was keen on making the news stick. After all, the city government he works for had had a week of major bad press.

Just 2 days earlier, on Monday, January 25, the city had cut ties with Philly Fighting Covid, an early partner with the Philadelphia Public Health Department which had been engaging in some very troubling, financially dubious and unethical behaviors. Then on Wednesday, the city controller released an investigative report putting the blame squarely on the mayor and the police commissioner for authorizing the use of teargas on peaceful protestors on I-676 last year, which they had vehemently denied.

School reopening was announced on the same day. As a result, the collective outrage from these scandals was redirected into supporting the teachers’ fight instead of fiery public actions demanding accountability for the brazen mishandling of vaccinations and a deliberate assault from police.

Facing righteous demands from educators and parents to delay school reopening, Hite threatened discipline against the teachers who refused to report back until the city stepped in at the last minute to avert a fallout.

Since then, a strongarm top-down approach continues to dominate the reopening process. Little has been shared about decisions made behind closed doors between the school district and the teachers’ union, leaving dedicated teachers like Katherine Riley to wonder, “why isn't anyone telling me anything?”

Reopen at all cost

For the past two months, teachers have shared heartbreaking stories of feeling unsafe and photos of inadequate conditions in school buildings on an Instagram page. New committees of concerned teachers and parents have popped up to advocate for more transparency. Rallies and actions were also organized by teachers and parents to push back against the decision, like the February 8 action.

“I don’t think they truly speak with teachers,” Katherine Riley said. “[Philadelphia Federation of Teachers] President Jerry Jordan had to tell teachers not to go back. That to me indicates how little the school district has involved stakeholders.”

The anti-democratic orientation inside the school district is deep-seated. After the school reopening announcement, Hite announced in an interview that the district would be opening for summer school only to later clarify that it is optional.

“The dysfunction has been the norm, only this time the stakes are higher for everyone,” said Max Rosen-Long, an SDP teacher and member of the PFT’s Working Educators Caucus. “The school district would rather put out a terrible plan then back up when people push back, than do it right in the first place.”

At Mayfair Elementary, a Covid-19 outbreak has led to school closure less than a month after reopening its doors. Unlike other big school systems, Philadelphia has not committed to a trackable database of positive COVID-19 cases. The task to keep tabs on positive Covid cases in schools has fallen on the shoulders of educators and parents, who have united over this cause. The Caucus for Working Educators and the Parents Unite for Public Education’s tracking system recorded 21 positive cases last week alone.

For many parents, teachers, and students, this struggle has been a wakeup call to other glaring issues. “It took all of us being affected by the virus to see how lead and asbestos have been affecting our kids all this time,” Rosen-Long said. “These are new opportunities for teachers and parents to work together, but we shouldn’t have to fight for this basic right.”

What seems to be missing from these debates is the real calls from teachers and parents for equity. A teacher from a South Philly school with a big population of first-generation immigrants who wants to remain anonymous said that teachers are concerned for their students’ families, who have been left out completely from the vaccination process.

“I am not against school reopening, but we have to do it safely,” she said. “My students’ parents are immigrants who don’t speak English and don’t know how to protect themselves against the virus.”

She notices that the parents supportive of reopening who spoke at a recent school board meeting have all come from certain schools with more resources, in wealthier places and with higher vaccination rates. They happen to also be white parents.

“My students live with parents and their extended family, including their aunts and uncles who can’t get the vaccine,” the South Philly teacher said. “An outbreak would be devastating to the whole community.”

“Squeaky wheels get the grease, but what if they don’t speak English, have work or simply don’t know how to speak about it? All parents want to advocate for their children, but whose voices are you going to hear?”

Nationwide school reopening is heading towards muddy waters due to the growing rate of infections in 27 states, vaccine supply shortage and predictions about new dominant resistant strains. In New Jersey, Gov. Phil Murphy has put the brakes on reopening due to high daily case counts.

But everywhere, school districts are pushing for reopening at all cost. The CDC even changes its social distancing guidelines from 6 ft to 3 ft and applies it to elementary school children.

Behind these illogical decisions is the consistent capitalist logic that working class people, especially Black and Brown, are dispensable and their primary use is to be exploited for profit by capitalist systems and corporations. They are usually the last ones to get vaccinated and always the first to get killed by the virus.

At the same time, the epidemic of gun violence rages on in communities of color without being properly addressed by Hite or the school district.

“Gun violence is connected to defunding schools and draining of resources for young people. There’s not enough teachers, counselors, mental health services or support for them,” said Rosen-Long. “What ends up happening is more violence on the street and someone making money from getting kids locked up.”

“The school district could fix up outdoor rec centers, or provide support for online learning, or many other creative ways to make things more manageable, but no, it’s exploitations back as soon as possible.”

A democratic approach from the ground up is what is needed in this situation. Naomi Klein writes in her book, “The Shock Doctrine: The Rise of Disaster Capitalism,” that the best way to recover from helplessness turns out to be helping -- having the right to be part of a communal recovery.”

There’s no going back to normal for students and teachers, and the future of learning has already been forever altered by this one-year experiment of online learning.

The process to figure out a safe reopening plan should be handed over to teachers, parents and students in a truly democratic manner rather than whatever sham we’re getting right now from Hite and the like.

There is no need to return to the same dysfunctions that teachers and students used to tolerate. We can’t expect the system to produce different results with the same formula. An end to this tyranny from the school district would be the first step in the right direction, but there’s a long way to regain trust from all sides.

“I am hopeful that the money coming from the American Rescue Plan will help fix school buildings, get them up to code so students can learn in a clean and green environment, but it’s hard to say if the money will be used wisely or on consultancy or administrative positions,” said Riley.