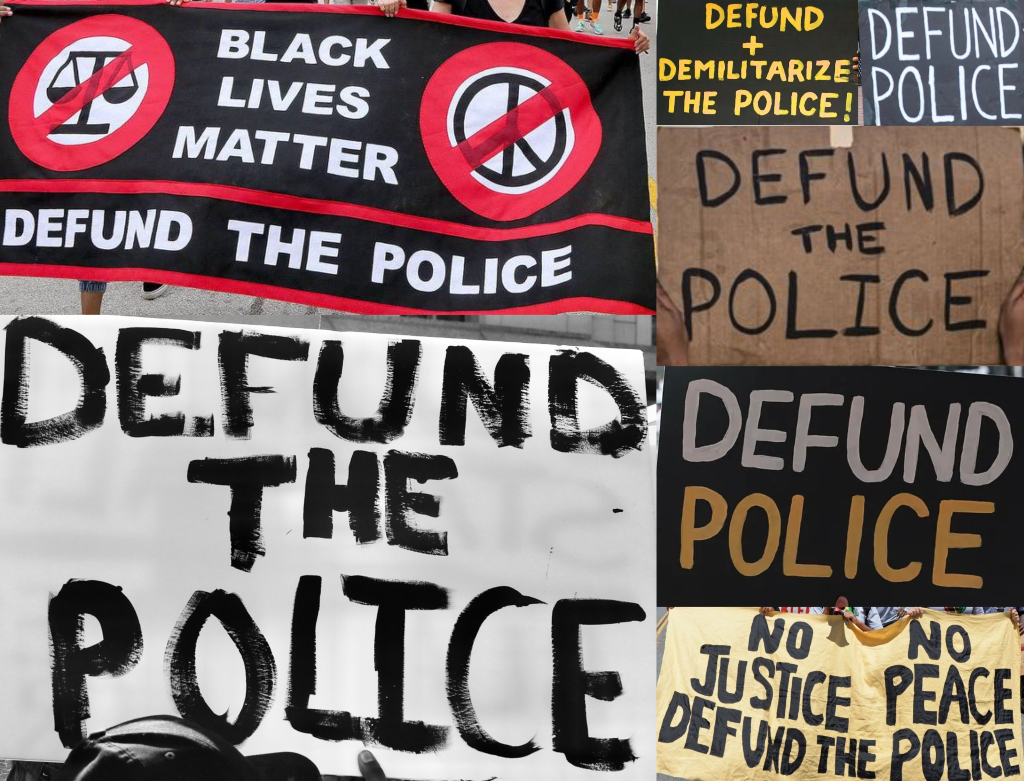 In the face of major budget cuts, what are the concrete demands of #DefundPolice?

The #DefundPolice movement might see another push from residents and activists alike as Philadelphia faces down a $450-million-and-growing budget hole for 2021, reported Jeremy L for the Lilac newsletter this month.

Mayor Jim Kenney, who has presided over a $120-million increase in the police budget during his two terms as mayor, has done nothing to reign in the plundering of ours and our neighbors’ tax dollars on policing that three out of four Philadelphians say is bad to very bad at preventing violence in neighborhood, according to the Safety We Can Feel report.

Despite the increased scrutiny of the police budget, the department has already spent more than $41 million — 81.9% of its allotted overtime for 2021. The PPD is on track to spend $28 million more than budgeted, let alone allotted or needed, on policing this year. (Read more analysis here)

Do you have any suggestions for alternatives to policing in Philly? We want to hear from you! Email your ideas to comms@lilacphilly.org and get featured next time on our newsletter. This summer, City Council will debate the Mayor’s budget; having counternarratives and proposals to keep our communities safe and money out of the FOP’s hands will be integral to realizing a just future for all of us in Philadelphia.