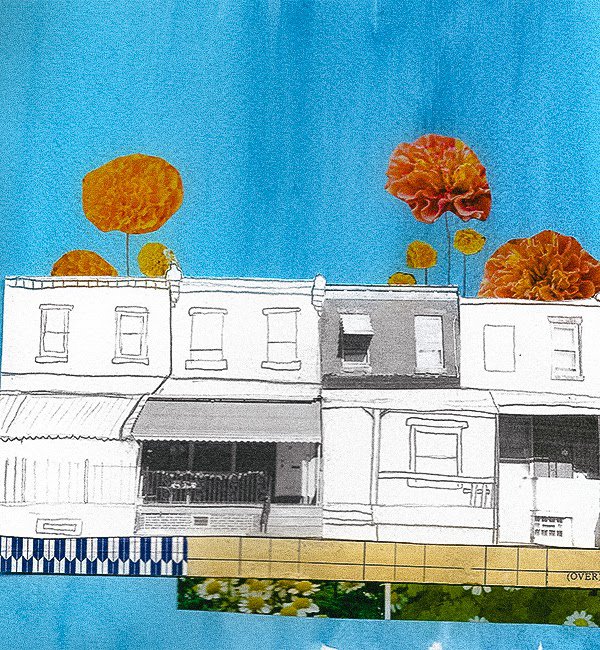 An Eviction Crisis is Looming

In 2020, Pennsylvania received $150 million from the Cares Act to help its residents who had fallen behind on rent and mortgages, but only $54.4 million of this ear-marked aid made it into the hands of people fighting to keep their homes. The remainder of the funds were used to “fill gaps in the budget for the Department of Corrections” according to Phyllis Chamberlain of the Housing Alliance of PA.

Keeping people in their homes is vital to prevent more unnecessary deaths from the Covid-19 pandemic, yet more than 230,000 Pennsylvania households could face eviction in the coming months. Despite elected officials’ efforts, monetary support and eviction moratoriums can only go so far if housing is not treated and defended as something everyone in our society deserves. The pandemic has shown how important universal housing is to public health, not only to prevent the spread of Covid-19 but also to prevent the deaths of despair that often result from a lack of access to resources, such as housing, food, and mental health care.

Until society comes to think of housing as a human right, we can start treating it like one in our communities. That is why Lilac has been mobilizing with the Rent Control Coalition to fight for tenants’ rights and ensure that everyone has stable housing. Please sign onto this petition in support of rent control.