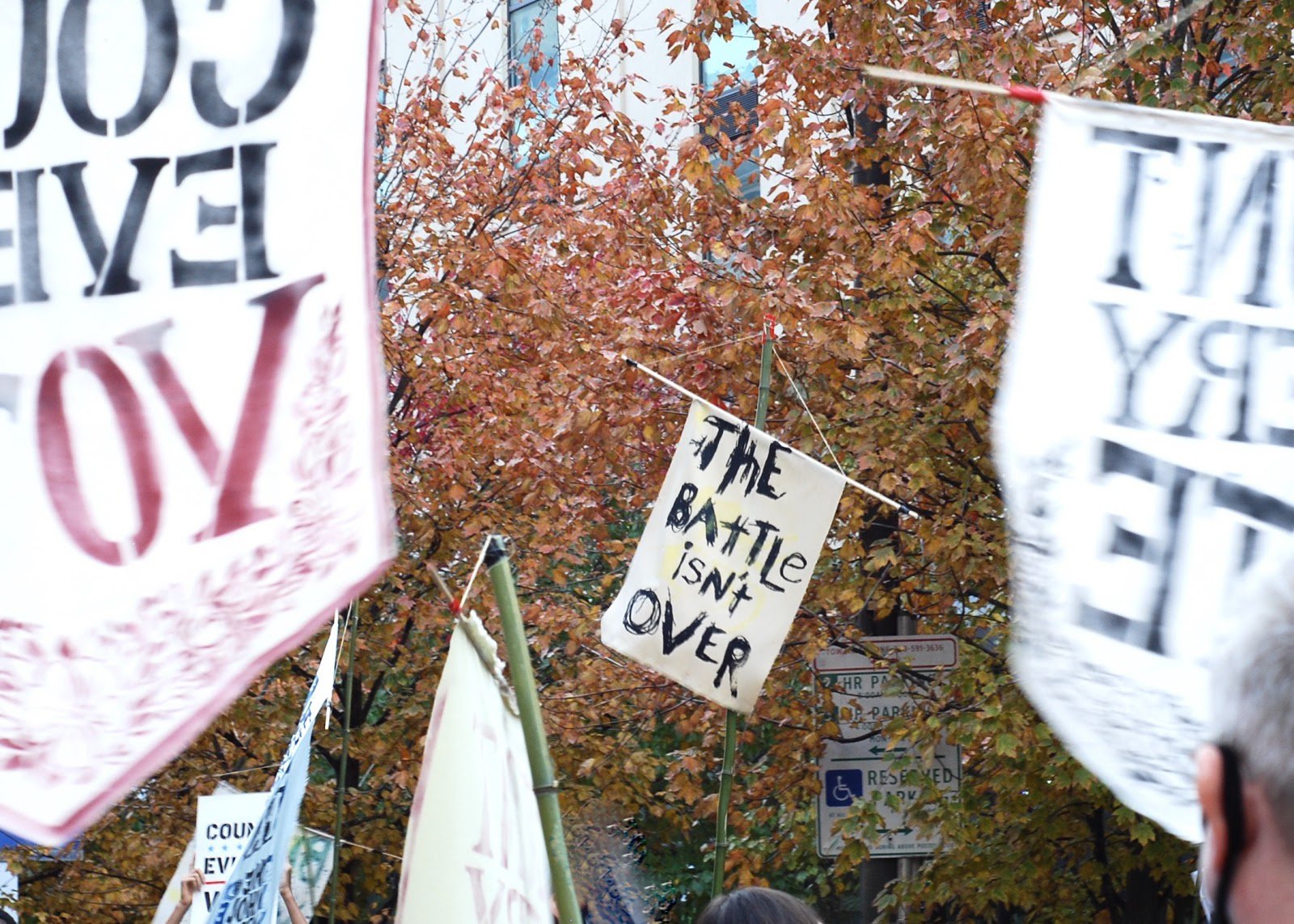 Demo outside the Convention Center

Join us Wednesday morning to Stop the FOP! City Council is holding a hearing about the police contract and Lilac invites you to watch along with us on Twitch. We will discuss what's going on over text chat in our Twitch stream. It's important that we seize this opportunity to record and publicize exactly what we need to change about the contract.

On Wednesday, our elected representatives will debate the current contract and set the terms for the next round of negotiations between Mayor Kenney and the FOP. Philadelphia is staring down the barrel of a renewed contract where the FOP has requested $14 million for "less lethal" Tasers and another $18 million for overtime they spent on brutalizing protestors this summer.

A great deal of the Philadelphia Police Department's power and impunity comes from the contract that the Fraternal Order of Police negotiates with the city. For too many years this contract has been negotiated behind closed doors without community input or oversight. It's time to show the Mayor's Office that the people are watching, and that we demand police transparency, accountability, and divestment.

We're going to start our stream at 10AM, but the hearings on the contract could happen much later. It's the second to last agenda item for the morning, but we'll be hanging out while we wait, so you can join early and chat it up, or follow us on Facebook and Twitter and we'll post when the hearing starts! RSVP HERE!