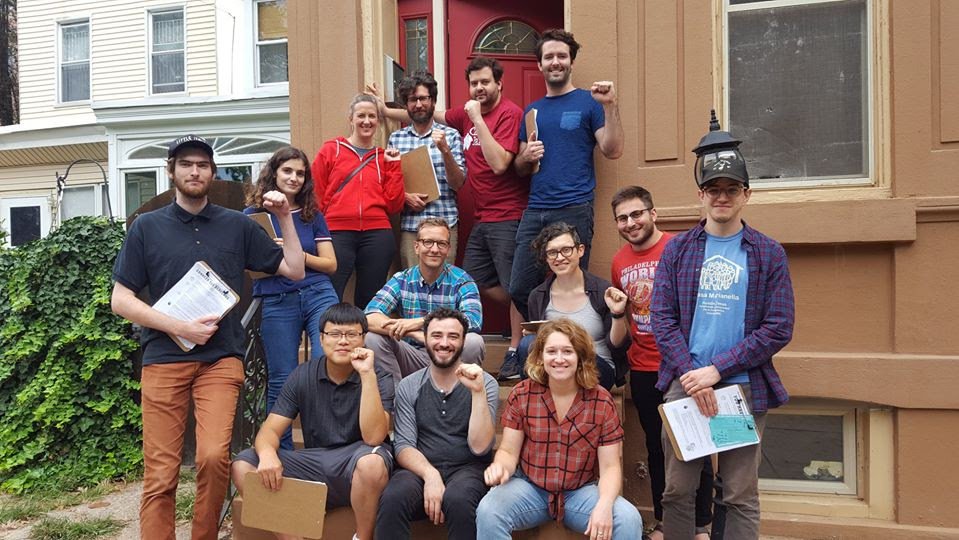 While Philadelphia’s courts have been closed since March, arrests and preliminary arraignment hearings have continued. This means that DA Larry Krasner's broken promises of bail reform keep thousands of people incarcerated without trial, 91% of which are Black. Jails have been some of the worst epicenters of the coronavirus epidemic due to the unsanitary and inhumane conditions. We must defund the police, put an end to the state-sponsored destruction of Black communities, and replace prisons with community support and restorative justice.

Every Thursday from 6 - 8pm we're running call-a-thons with the Philly Bail Fund to get people out of jail and back home to their families. We'll also be doing follow-up calls to connect recently-released people with housing, groceries, and other support networks. We can’t free our neighbors behind bars and abolish cash bail without putting in the work!