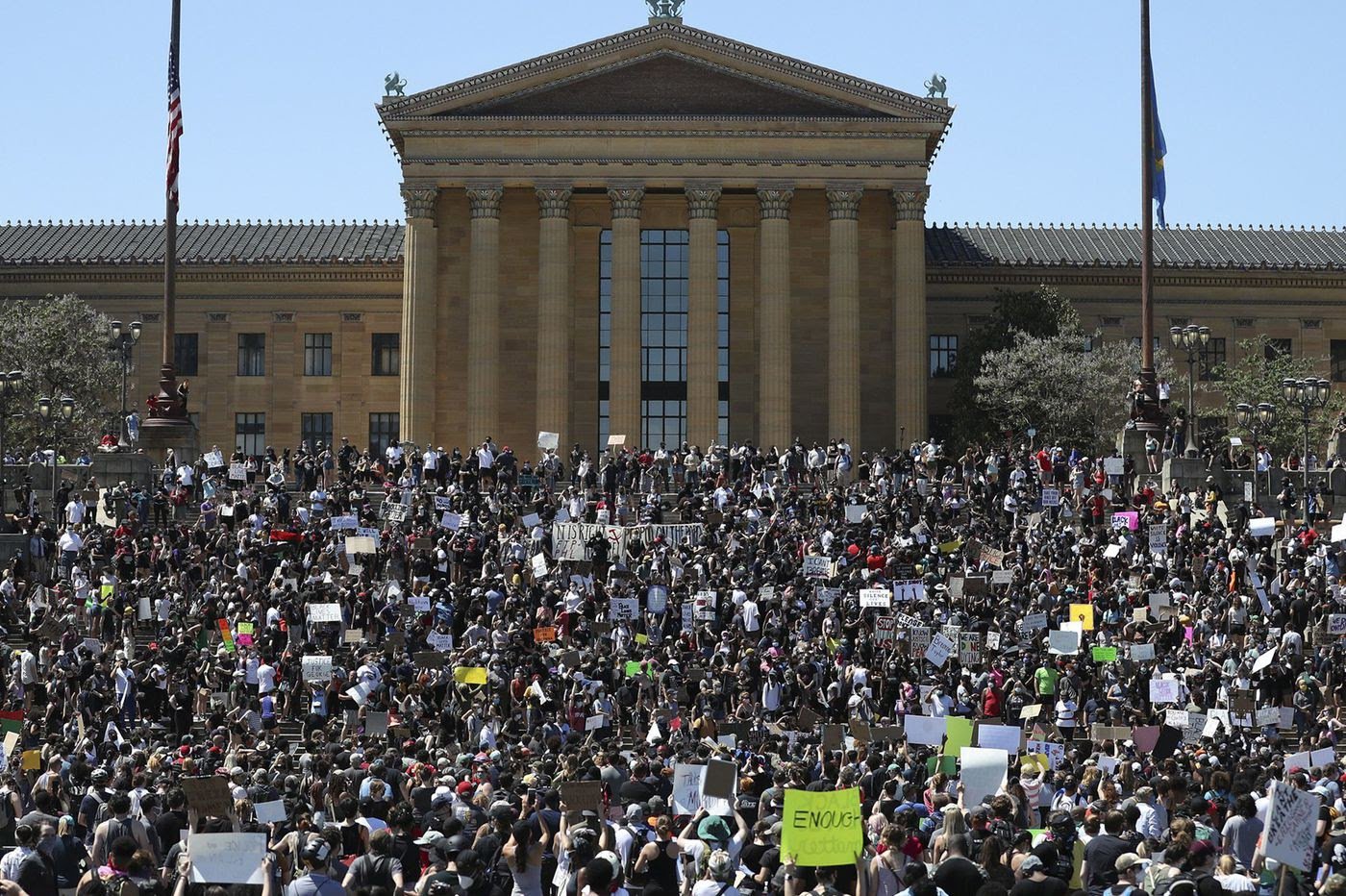 The people of the United States reacted in horror to the murder of George Floyd by the Minneapolis police (See Lilac’s statement here). Thousands took the streets in Philadelphia alone to defund the police and stand against police brutality. The Philadelphia Police Department responded by attacking protestors with tear gas and rubber bullets.

Mayor Kenney rescinded his initial call for a $19 million dollar increase in the Philadelphia Police Department’s budget, and City Council approved a budget that transfers an additional $14 million in police spending to the city’s managing director’s office. This token “cut” is insufficient and a number of organizations are demanding a cut of $120 million in the police budget. This money could be used to fund public programs and some activists are also calling for an investment in stimulus funding specifically for the Black community.

Join us on Tuesday to march against the city’s austerity budget and defund the police! The march will start at 3 PM at Broad and Snyder. You can RSVP to the Facebook event.

Insurgent, Lilac-endorsed candidates Nikil Saval and Rick Krajewski won both of their Democractic primaries by HUGE margins! These districts are Democratic strongholds and we expect both candidates to win the General Election. Nikil Saval is running for Pennsylvania’s first senatorial district and Rick Krajewski is running to represent the 188th district in the State House. Great work everyone!