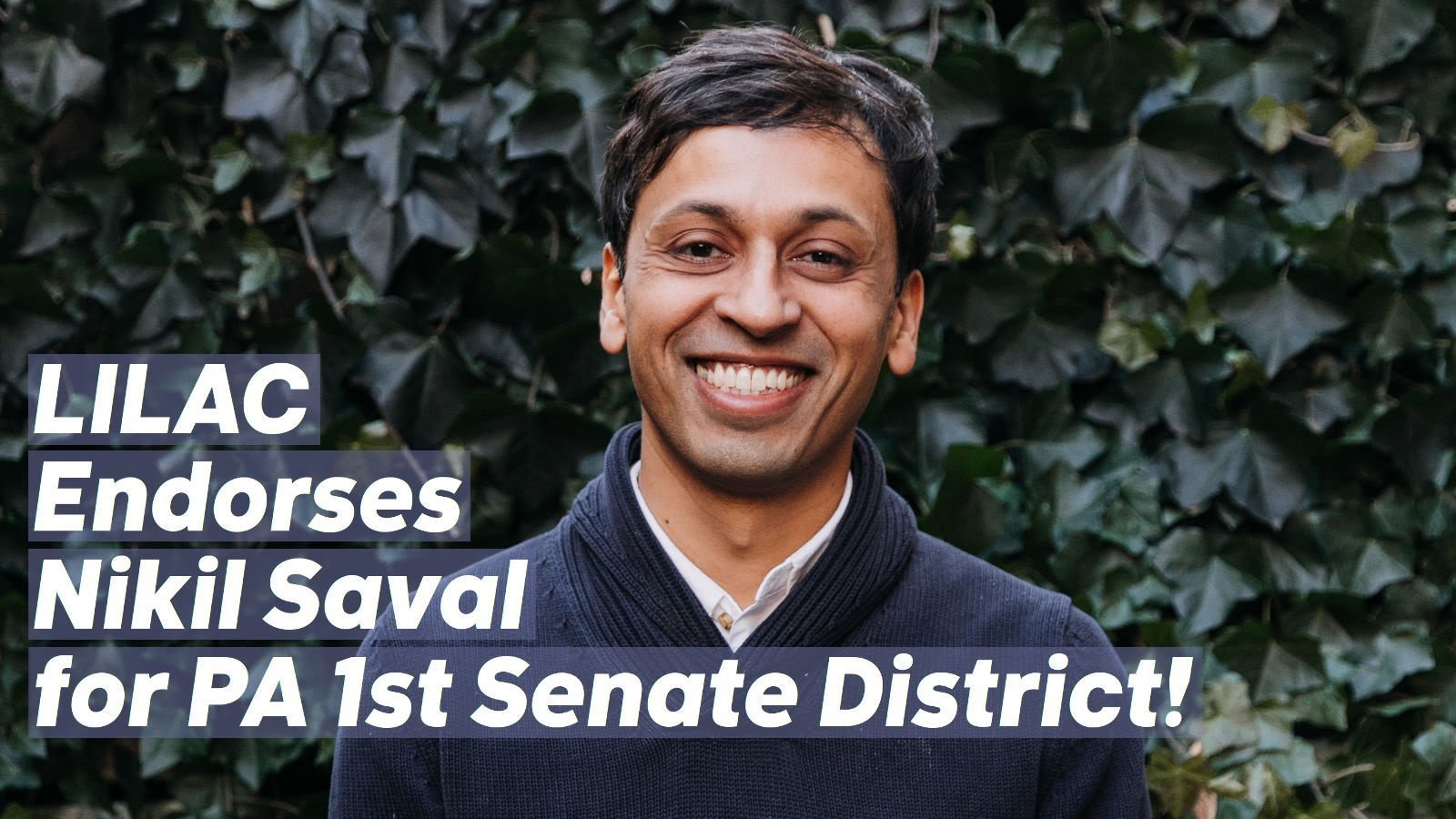 The Bernie Sanders campaign has given socialism a platform that it hasn’t had in decades in the US. His call for universal programs and grassroots organizing has energized millions who had been left out by the politics of the Democrats. Nikil Saval is a dedicated community and labor organizer who also co-founded Reclaim Philadelphia. His run for state senate could mean having a real ally in Harrisburg to help fight for the same issues that Lilac fights for. Stay tuned for canvasses and other events we’ll be running to help these two candidates get into office!

International Women’s Day has historically been a holiday celebrating radical, socialist feminism. In contrast to the Democratic Party’s liberal feminism, which claims that women should be able to be CEOs and exploit workers, socialist feminism concentrates on the issues of working women. This extends all women including immigrants, prisoners, domestic workers, and sex workers. Come out to the International Women’s Strike to learn more, have a rally, and join in on a potluck!